Download the German manual from here. See below the video for a link to an English translation. The kit does not include a plan. Although this is initially off-putting a clever build jig is included and with some observation of the manual photos the construction process becomes clear. 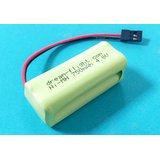 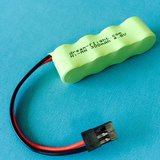 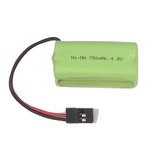 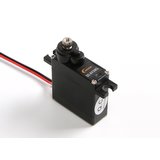