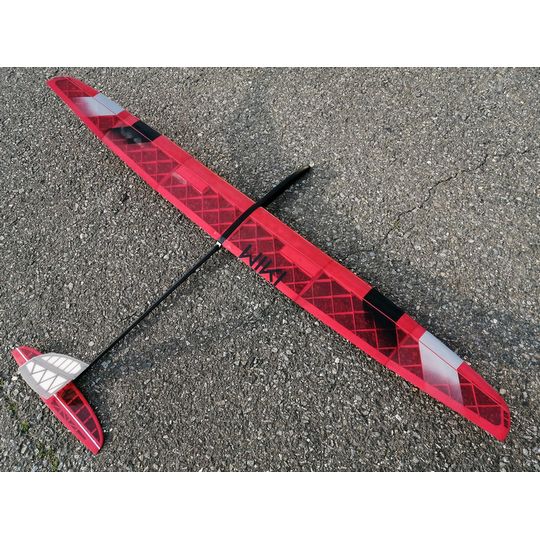 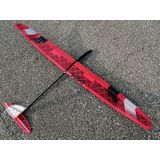 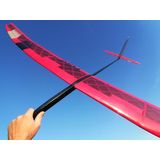 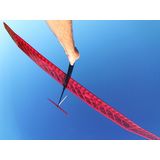 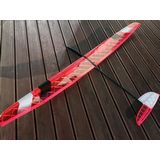 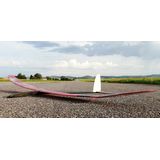 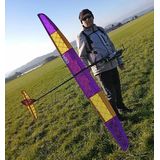 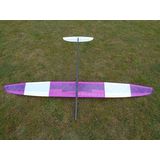 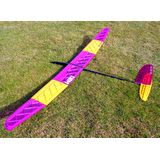 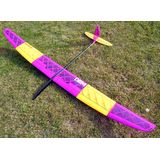 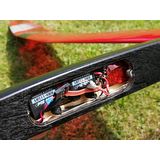 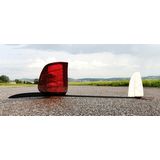 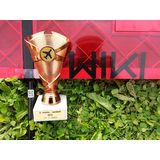 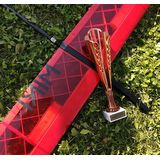 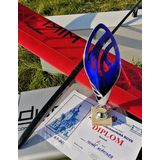 The Wiki F3-RES is latest fourth generation 2m balsa RES model from Tomas Hlavinka. It has had great reviews and competition success from the test pilots.

The model was developed in collaboration and consultation with several top pilots and aerodynamicists. It is the ultimate RES model of 2021/22. WiKi draws on all the experience from four years of development, production and operation of the first model called KIWI, important customer references and the knowledge of competition and recreational pilots from all over the world.

The fuselage has a minimalist cross section for the least possible frontal drag. The wing is the geodesic wing design, which ensures maximum rigidity. This contributes, among other things, to a higher lift height and neutral behaviour in turbulent and highly thermal air. The optimized tip panel planform reduces induced drag.

The model can be built lighter for the same strength/stiffness. New profiles inspired by the latest F5J category profiles manufactured with FullCore technology and then modified for RES building capabilities. The emphasis was on increasing the penetration, this inevitably lead to reduce the maximum thickness of the profile and its deflection. The airfoil also produces less lift and so the weight of the airframe had to be reduced. Due to the now fully exploited potential of conventional construction, a unique and previously unused geodetic rib design was decided upon. This method increases the required wing stiffness by an order of magnitude. The result is a lighter airframe with greater stiffness, a thinner airfoil for high penetration, and a shallower wing depth for reduced drag. Less wing lift and the required low weight for the opposite of high lift after takeoff. The distribution of the profiles along the wing's semi-span ensures maximum glideability even at very low flying weight and stability when circling without the need for major control inputs.

Already the first comparative tests showed that the new model can keep up with the Kiwi in dead air thanks to its lower weight despite the smaller area. In active air, however, it is even better and more versatile thanks to its greater penetration. The two separate spoilers do not affect the model's handling even at low speeds. Landing on point is therefore precise and there is no need for wild elevator corrections. Circling is the stable and without trying to tighten, rudder response is immediate but adequate, the model can fly over a wide range of attitude and center of gravity angles, making it very versatile. Balast box is in wing, totaly weight of balast is 130g. Balast sets (steel and hard wood) with practical plywood box and electrofuselage will be available in separate kit.

Feather Cover
Price: $5.27
Out of stock, notify me when back in stock