Its low drag gives it an excellent speed range makes it equally at home in calm and windy conditions, and makes hotliner style aerobatics a pleasure. With the power off its well-balanced controls and soaring optimised wing give it an outstanding thermal soaring capability and make it particularly attractive to expert flyers who are looking for 3m performance in a conveniently compact 2m package. 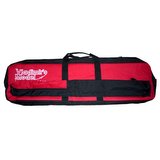 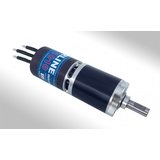 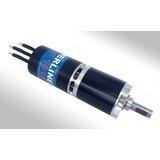 Sprite Electric Fuselage
Price: $255.46
Out of stock, notify me when back in stock